A1 and A3 Belfast Titanic Prints

“As close as you will ever get to holding a piece of the Titanic in your hand….”

If any single part of the Titanic could be said to be the heart and soul of her story, it would be the humble rivet. More than three million rivets were used to build the Titanic–over 1500 tons of them. Driven with pride by the rivet crews–the heater-boys, catch-boys, holder-ups and bashers–of Harland and Wolff, in Belfast, Northern Ireland, they are symbolic of the hard labor on which was built the Edwardian world, and which the Titanic so perfectly embodied; at the same time they represent the pride and workmanship that went into every part of the ship.

In Belfast there is a saying, “The Titanic wasn’t a disaster, what happened to her was!” and despite claims to the contrary, it was not failure of supposedly “faulty” rivets when the ship struck the iceberg that were the cause of the Titanic‘s demise: no rivets ever fabricated could have survived the sheering stresses of that collision. Indeed, it is a tribute to the men and materials which built the Titanic that, after almost a century at the bottom of the North Atlantic, much of the ship’s structure remains intact–a mute but telling testimony to the enduring strength of these rivets. 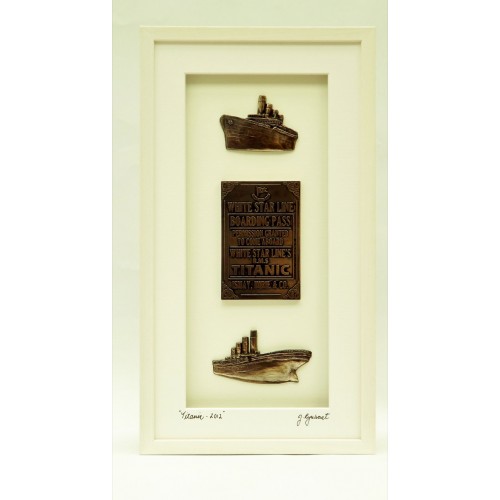 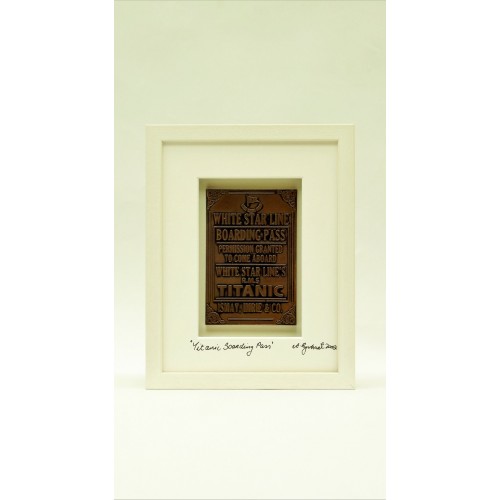