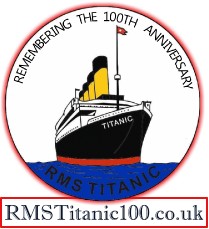 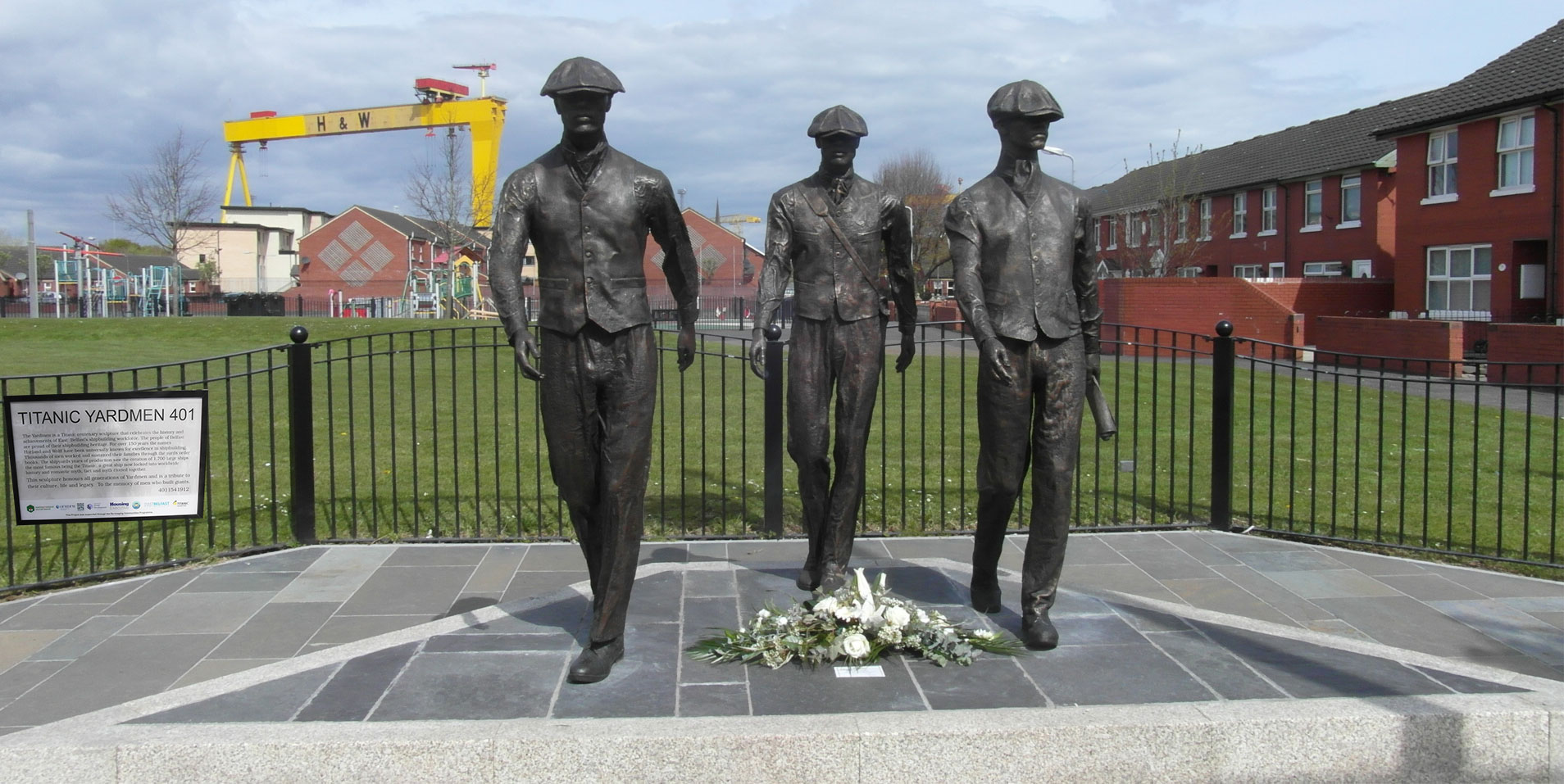 Statues on the A20 Newtownards Road in Belfast depicting 3 workers from thousands who worked on the Titanic
Ship with Yard Number 401.  Traditionally ships were never ever referred to by their name but their Yard Number until their
launch. Titanic had Yard Number 401.

The crane is over the Dry Dock measuring 556 m x 93 m and was at the time it was built the world's largest.   If you look behind
the trees between the two workers on the right you can just glimpse the yellow of the slightly smaller crane known as
Goliath erected in 1969 which stands 315' (94 m) high.


At it's peak Harland & Wolff employed 35,000 workers most of whom lived in the East side of Belfast near the shipyard.

The wreath in the picture was left by Westbourne Community Church better known as the Shipyard Church which is directly across the road from the Statues. This was left on Saturday 14th April 2012 the Centenary of Titanic hitting the iceberg. 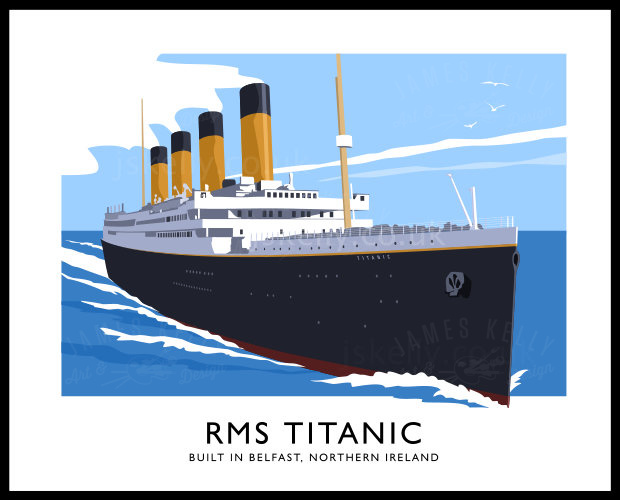 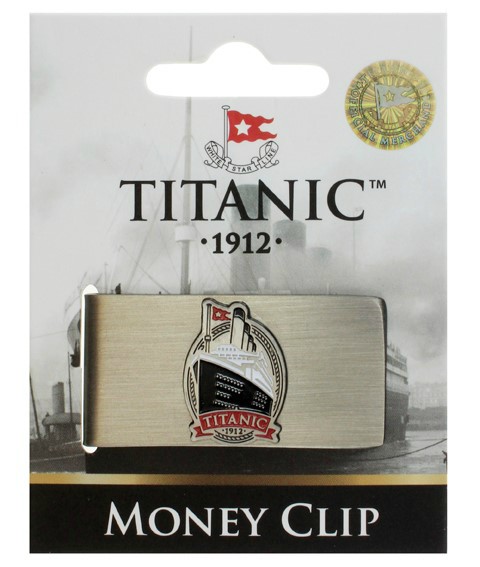 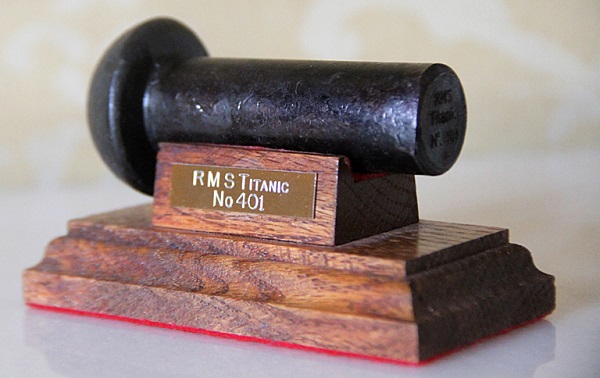